On Sept. 12, a Workshop on “Dependable Wireless Communications and Localization for the IoT” will be organized by the COST CA15104 (IRACON) EWGs Internet of Things (IoT) and Localization and Tracing (LT).

How to submit a TD

To submit a TD the Author(s) must:

Instructions on the various steps are given below.

REQUEST FOR A TD NUMBER

If you intend to ask for a TD number, please go to the Members Area. Click on “TD Submission” and select “Request TD number” on IRACON 5th MC MEETING AND 5th TECHNICAL MEETING. The “TD Submission” page will close on August 28th, 2017.

Every Temporary Document must be preceded by a cover page.

Please find here the instructions on how to fill in the cover page.

The final submission of a TD must be performed via email after receiving the TD number and no later than August 31st, 2017.

To submit your TD, please send an email with subject ” CA15104 – TD Submission” to lucia.vitiello@unibo.it attaching the full TD in PDF format named as the TD number assigned to you.

Bio: Henk Wymeersch received the Ph.D. degree in Electrical Engineering/Applied Sciences in 2005 from Ghent University, Belgium. He is currently a Professor in Communication Systems at the Department of Signals and Systems, Chalmers University of Technology, Sweden. Prior to joining Chalmers, he was a postdoctoral researcher, from 2005 until 2009, with the Laboratory for Information and Decision Systems at the Massachusetts Institute of Technology. He served as Associate Editor for IEEE Communication Letters (2009-2013), IEEE Transactions on Wireless Communications (since 2013), and IEEE Transactions on Communications (since 2016). His current research interests include cooperative systems and intelligent transportation.

Title: 5G mmWave: a unique synergy between positioning and communication?
In this talk, I will give a brief overview of some of our group’s activities, in particular related to intelligent transportation systems and automated driving. In the second part of the talk, I will focus on 5G positioning. 5G will likely include a shift towards higher frequencies, towards massively higher number of antennas, and towards device-to-device communication. While these technological shifts are meant to satisfy several of the requirements of 5G networks (in terms of rate, density, coverage, latency, and overheads), they also have an unexpected side-effect: preliminary studies have revealed that the 5G technologies have the potential to provide high-precision location and orientation information. We will explore these potentials and highlight the possibility of a more tight integration between positioning and communication.

Jean-Marie Gorce received the PhD degree in Electrical Engineering from INSA Lyon in 1998. He is a co-founder of the Centre for Innovation in Telecommunications and Integration of Services (CITI) of which he was the director (2009-2014). He has been associated to Inria since 2003 and he was a visiting scholar at Princeton University from Sept. 2013 to Aug.2014. He is the scientific coordinator of the experimental facility FIT-CorteXlab and he was the principal investigator of several French or European sponsored projects related to wireless networks. He is an associate editor of the Eurasip journal of Wireless Communications and Networking (Springer). His research interests lie in wireless networking and communication theory, focusing on realistic modeling, wireless system optimization and performance assessment considering both infrastructure-based and /ad hoc/networks. He published more that 150 conference and journal articles.

Title: Toward reliable, reactive and energy efficient bursty multi-user communications
We Supporting IoT communications in future 5G networks is an important challenge that will be addressed in standardization. IoT services will rely on the deployment of billions of things communicating various traffic under many different quality of service requirements. In this sense, IoT requires a new wireless network paradigm especially for services based on bursty traffic of low rates but under strong reliability, security and real-time constraints. For this kind of services often referred to as tactile internet, where IoT nodes are deployed in smart environments (e.g. smart cities), high reactivity and reliability are mandatory to offer haptic communications. In this presentation we consider scenarios where there are a very large number of nodes in each cell that transmit with a very low probability. We propose a theoretical framework to study these scenarios, and we highlight the main challenging issues which make classical cellular results inapplicable for IoT. We revisit the capacity of these networks exploiting recent results in non asymptotic information theory, associated to stochastic geometry models. We draw some operational rules to optimize these networks and we discuss the efficiency of current IoT network solutions investigated in the 5G standardization roadmap. We then describe some cutting edge technologies and solutions that will allow to balance and optimize the different KPI: energy efficiency, spectral efficiency, complexity, reactivity and reliability. 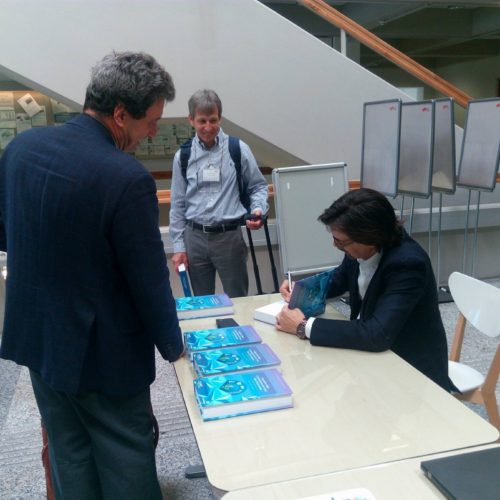 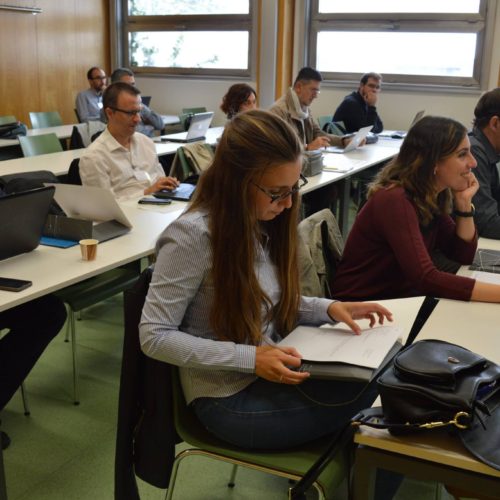 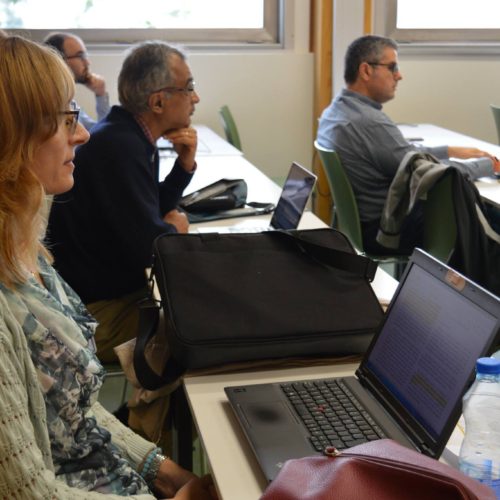 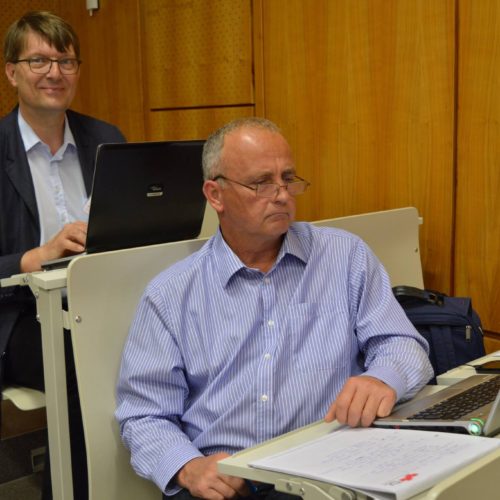 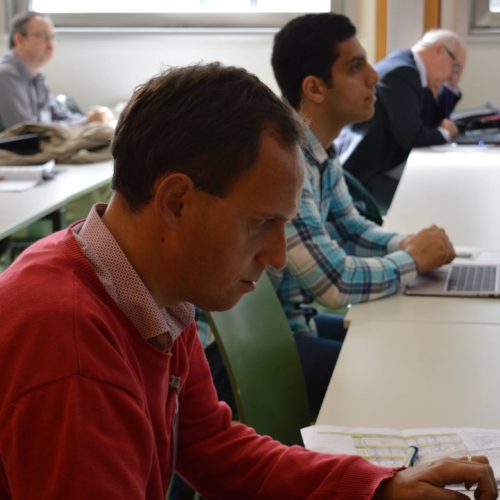 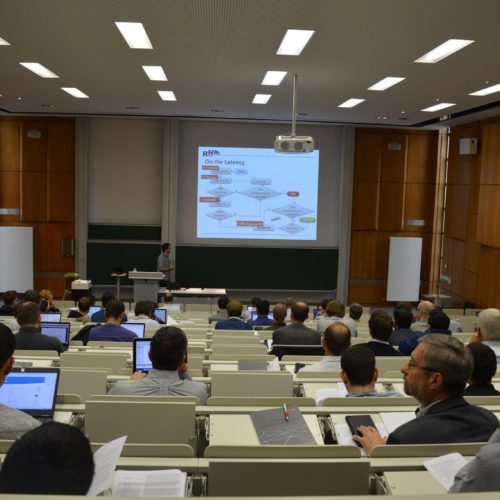 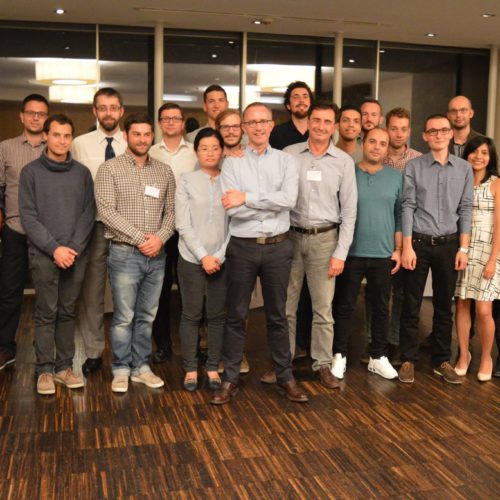 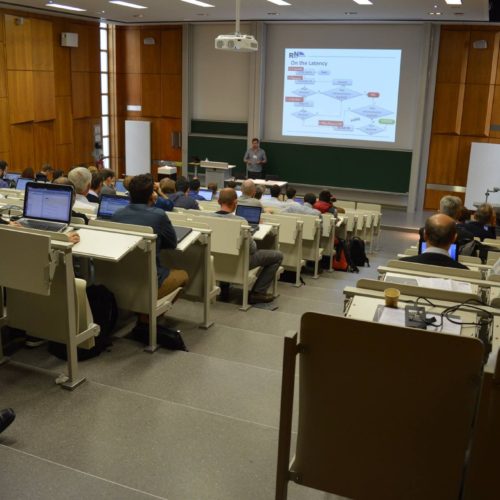 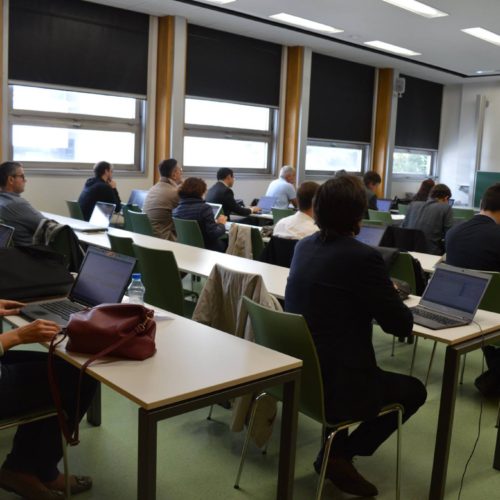 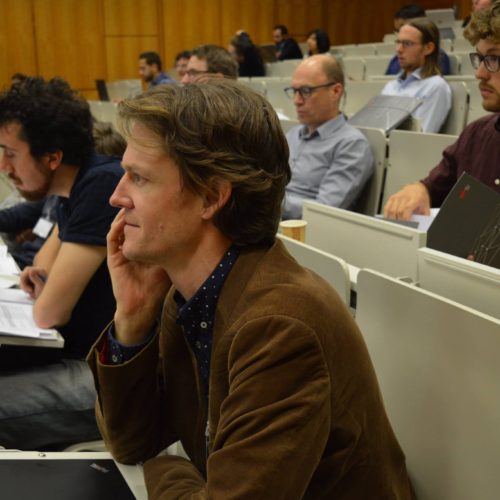 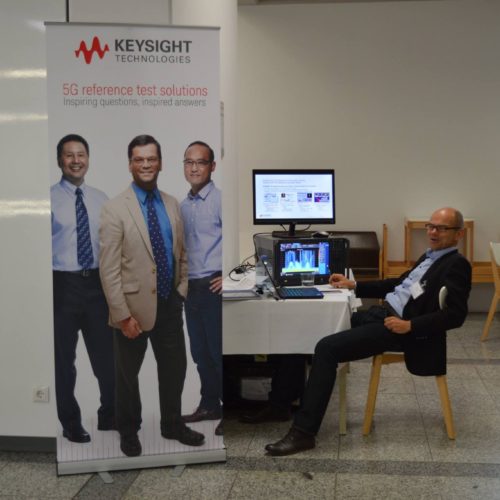 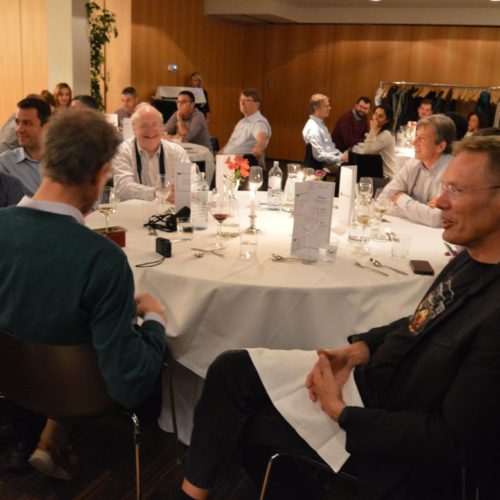 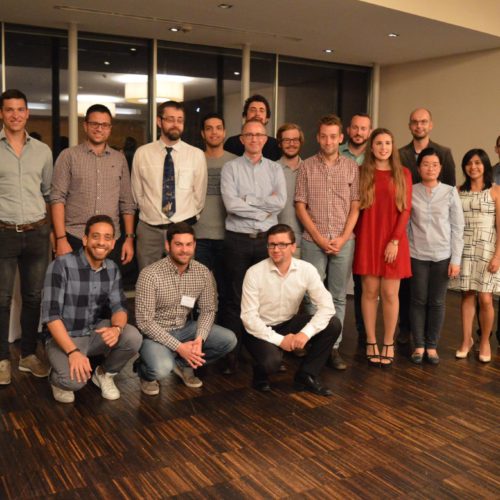 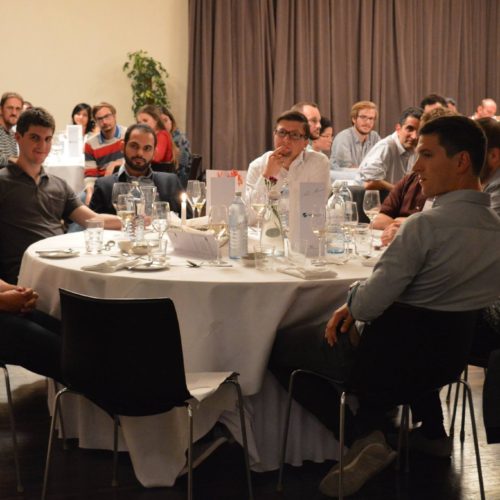 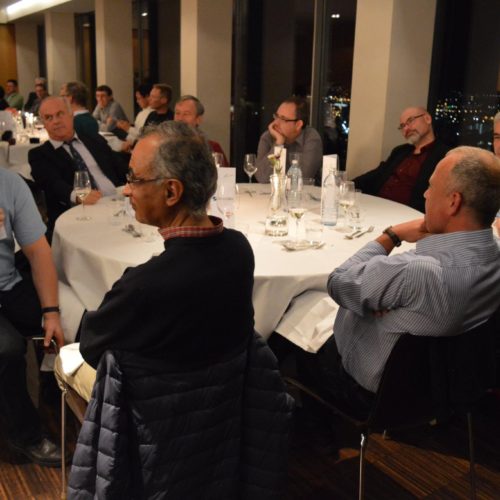 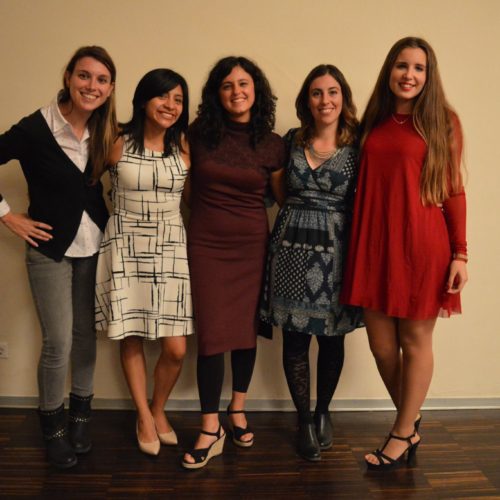 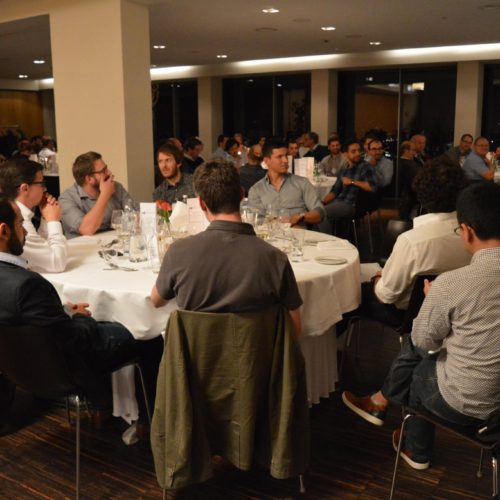